Support from Aberdeen Soup – Thanks!

One Seed Forward , a community growing initiative pitched at the event in Feb, if you missed it here is a quick snapshot of the project.
One Seed Forward wants to encourage people in Aberdeen to grow their own potatoes, especially varieties that are local or heritage.
The idea is to initially source seed potatoes from an organic supplier, and then donate them to people who were interested in growing their own vegetables. To make the project self-sustaining, these growers would then pledge to give back two seed potatoes for every one they are given.
Growers could be those with their own gardens or allotments, or people who only have a small space outside where they could grow them in small sacks. One Seed Forward could also involve nursery or childrens’ groups in the project. The group has a Facebook page, where people can form a community sharing when to plant and show progress of their own crops or try to address any problems they are having.
Ultimately, One Seed Forward hopes the initiative could spread into growing other vegetables, increase use of growing space and a sense of community. The first planting is hoped to be in April, with harvest up to October. 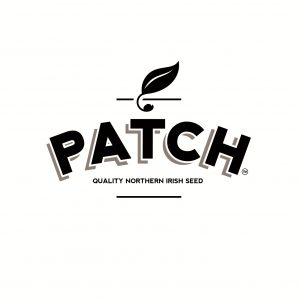 Theme by Anders Noren — Up ↑

We use cookies to ensure that we give you the best experience on our website. If you continue to use this site we will assume that you are happy with it.AcceptPrivacy policy